The round up report is a compilation of all the cleaning workers alias cleaners exploitation news in Australia since Jan 2016. It took a giant phase in the month of June (Let’s find out how it has turned out in July..)

Not many got into the limelight, but still it might keep you pressed as it would have happened in some of the renowned malls you visited in recent times.

Cleaning companies, contractors and agents were strictly warned with some being fined for proved offence in June.

A news site reported that a cleaner has been sacked for having coffee without prior permission. Some stats reveal that underpayment values over half a million dollars per company.

Cleaning giant ISS and its subcontractor First Group were accused of underpayment to it’s workers employed to clean the MCG cricket ground. Cleaners, identified as migrants and foreign students, mostly worked on late nights, weekends and public holidays. They were underpaid, unaware of the injustice done to them, no knowledge of Employee laws.

BIC Cleaning Services, one of the largest cleaning company in Sydney, was accused of underpayment to its cleaners by close to Half a Million dollars. Some of its workers complained of no payment to underpayment. Some were bound to be  soundless as they had no other job in Australia to survive.

May 2016: The Express Bond Cleaning Scam

Cassandra Nicole Cooney, from NSW, seems to have used online job boards like Gumtree to outsource cleaning jobs under the name Express Bond Cleaning, across Australia, which was actually not a bad thing to ponder. The offence is that she has not paid the people who have contacted Express Bond and done the cleaning tasks.

The second version of Cooney includes B2B scam. She had accepted payment from businesses but have not provided the cleaning service, which eventually would have turned out into an idea of outsourcing!

Pioneer Personnel, the cleaning contractors of department store chain Myer has been rebuked for underpaying up to nine of its cleaners, identified as non-English speaking migrants.

Wages worth $21000 was suspected to have been owed to the cleaners of Woolworths, employed by its cleaning contractors and subcontractors in Tasmania. Pioneer Facility Services, Pioneer Contracting Services and OzKorea were the key subcontractors to have been alleged for underpayment.

Sydney based AIMG BQ Pty Ltd fined $272,850 for disguising employees as unpaid interns. The so called ‘Interns’ were assigned productive tasks ranging from cleaning to administration but left unpaid.

June 2016: Cleaner sacked for having Coffee

Glad Group Pty Ltd, having characterized its cleaner’s Coffee drinking act as theft, sacked the cleaner for the so called crime. Despite strong criticism, the Glad’s cleaning services stood firm on its justice. The cleaner was later awarded $9187.20 in damages and the right to re-join.

A 32 yr old Baldivis man had advertised fake cleaning jobs on Gumtree and charged the job seekers up to $1200. He was charged with 13 counts of gains benefits by fraud for this job scam.

Cleaners transferred to a new contractor upon failure of their current company to survive in the cleaning industry, were deprived of final payments and denied of basic employee rights at the new company. Fair Work Commission interrupted and made a fair decision.

Say you’re in search of someone to rake the leaves off the front yard. Would you give it to a person who does it at $20 (reasonable) or someone who’s ready to do it at $10 (negotiable)? Instinct tells you to go for the latter mainly because you will be reducing cost by 50%. Now, imagine the same situation, only this time, you’re running a business and you have to outsource a project. You will again choose the lower bidder mainly because you will still be reducing cost by 50% (for which your boss will praise you) and get work done.

This is the state of the cleaning industry today, and since the time it began, the little guy is getting crushed.

The little guy we refer to here is the blue collar worker slogging around and getting the job done on time over the fear of unemployment. The little guy has been in the news again and again – as always – news reports find darning evidence that workers are still underpaid and mistreated. To keep it simple, Cleaners are the victims of Worker Exploitation.

Do you know? 90% of the exploited cleaning workers were either immigrants or international students as part-time cleaners. Some have no clue on what other jobs are available for them in this country.

Despite the stats, we continue to ignore the immediate concerns of cleaners, be it a house or domestic cleaner too. It’s time we as a society clean up our act.

Supervisors shouldn’t supervise just the work, it is also about workload and workers supervision. Let the cleaning companies and ward staff be not so cumbersome.

We have failed to see cleaners as fellow humans. Believe your sense, not just eyes.

What's your take on this? Cancel reply 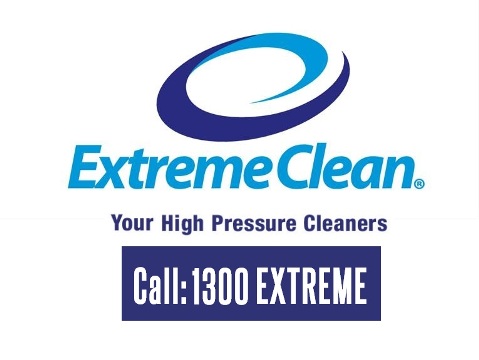 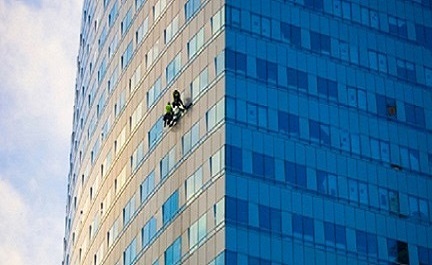 Send us a quick Inquiry

*Only in Western Australia 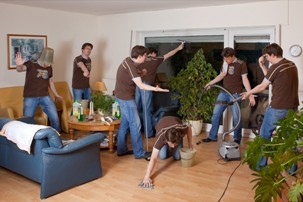 Ease off with ECA

*Only in Western Australia